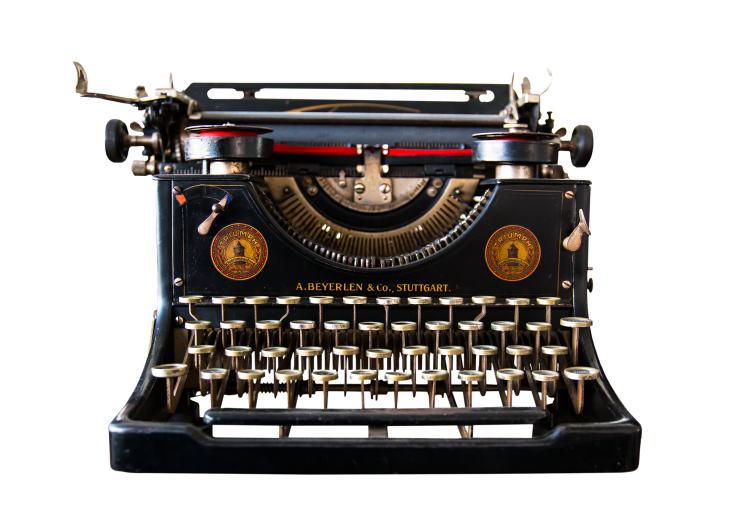 What do you write?

Whatever I can’t get out of my mind. More often than not I find myself trying to make sense of what it’s like to be alive in the early twenty-first century. This most often takes the form of novels, poems, and essays. My poems are about anything. Increasingly the novels I’m writing are about men in their forties “becoming”, in Nietzsche’s famous phrase, “who they are.”

When do you write?

Whenever I can. Usually early morning before my children are awake or late evening when they are in bed so I don’t steal time from them. My two younger children have recently taken up dance lessons so now I also write while I wait for them at the dance studio on Saturday mornings.

How do you write?

As well as I can. Usually on my Mac laptop. I also occasionally make barely legible notes in one of those Moleskin pocket-sized lined notebooks with the navy covers.

Where do you write?

After two moves across Canada I’ve learned I can write anywhere: on the floor, on a couch, in an armchair, on a plane, at my children’s swimming lessons. But lately I mostly write in my study, at an old desk we bought in a garage sale, beside a bookcase containing my favourite books.

Who do I write for?

I write for men who usually don’t read fiction, and for the women who love them.

Why do I write?

I used to write because I wanted to. But over the last few years it’s become because I have to. Writing is my way of being in the world and of both celebrating that fact and making sense of it. And of course there’s a deep compulsion to share what I see and learn along the way.

View all posts by Daniel Goodwin